The Singapore Parliament house was opened on 6 September, 1999. Construction and design was undertaken by CPG Corp, the corporatised entity of Public Work Departments. The construction cost of the Parliament House was S$115.2 million. 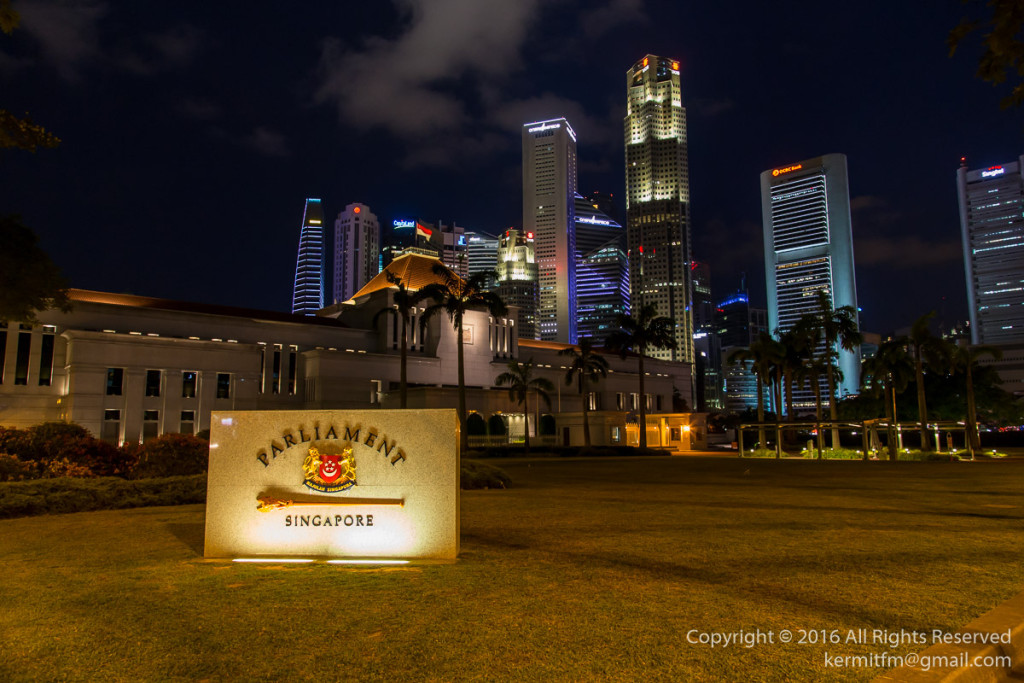